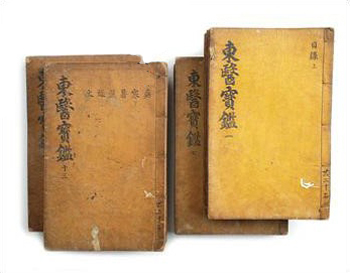 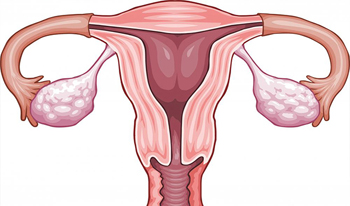 I offer treatment of physical and emotional problems peculiar to women by the application of the theories and techniques of traditional Chinese medicine. I am experienced and specialised in infertility and period pain.

Western gynaecology, and indeed Western medicine, deals in general with problems of structure, ‘organic’ diseases detectable by visual or microscopic examination of the tissues of the organs involved. Treatment consists of repair, excision, or replacement of the diseased tissue, or identification and destruction of an invading pathogen. The advantages of such an approach are certainty of diagnosis when the tissues have in fact already been affected, and focussed treatment. The disadvantages of this approach become apparent when the disease has not yet reached the stage of tissue damage, in which case diagnostic tests are often inconclusive, and treatment hampered or impossible because of the inability to define just what the problem is.

It is precisely this area, however, to which Chinese gynaecology, and Chinese medicine in general, addresses itself; the realm of ‘functional’ disorder, a lack of coordination somewhere in the vast, finely­tuned biosystem of the body, which may not as yet have perceptibly damaged the body structurally. Endometriosis, for example, does not just happen overnight, as it were. In Chinese gynaecology, attention is directed to the regularity, amount, colour,and texture of the menstrual flow, and abnormalities corrected as they arise. P.M.S. and period pain are considered pathological in China, and are treated, and cured..